Erin kept a list of my most nonsensical utterances. She kept it for her own amusement, reciting the full list to me each time she added a new entry. Regrettably, she was its sole keeper. Only once – because we were messaging, and separated by 10,000 kilometers – did she share it with me. It is only part of the list, but I present it here in her honour, with the entry dated for her birthday, the year we first met. (I think.)

Some have a parenthetical context to help us both remember what the hell was going on.

(Panicked, unable to remember the word “barefoot”) No socks! Without socks! Sock-less!

That shower was too wet.

Recently, I’ve had this thing where I think about rice… and how fucking good it is.

Maybe she refuses to lower herself to partial hand-wear.

It wouldn’t be a coat without being ridiculous. In some respect.

Some people are stand-offish in their granularity. (Netflix; too many options for taste preferences.)

(Something about her disapproving of bacon gravy) No no no, fat delivery service. [sagely nodding]

(Talking about bananas and their “fruit” status) They’re potatoes on trees. Long potatoes.

Death problems, created by my mother.

And lastly, something she said to me that has stuck in my brain since: 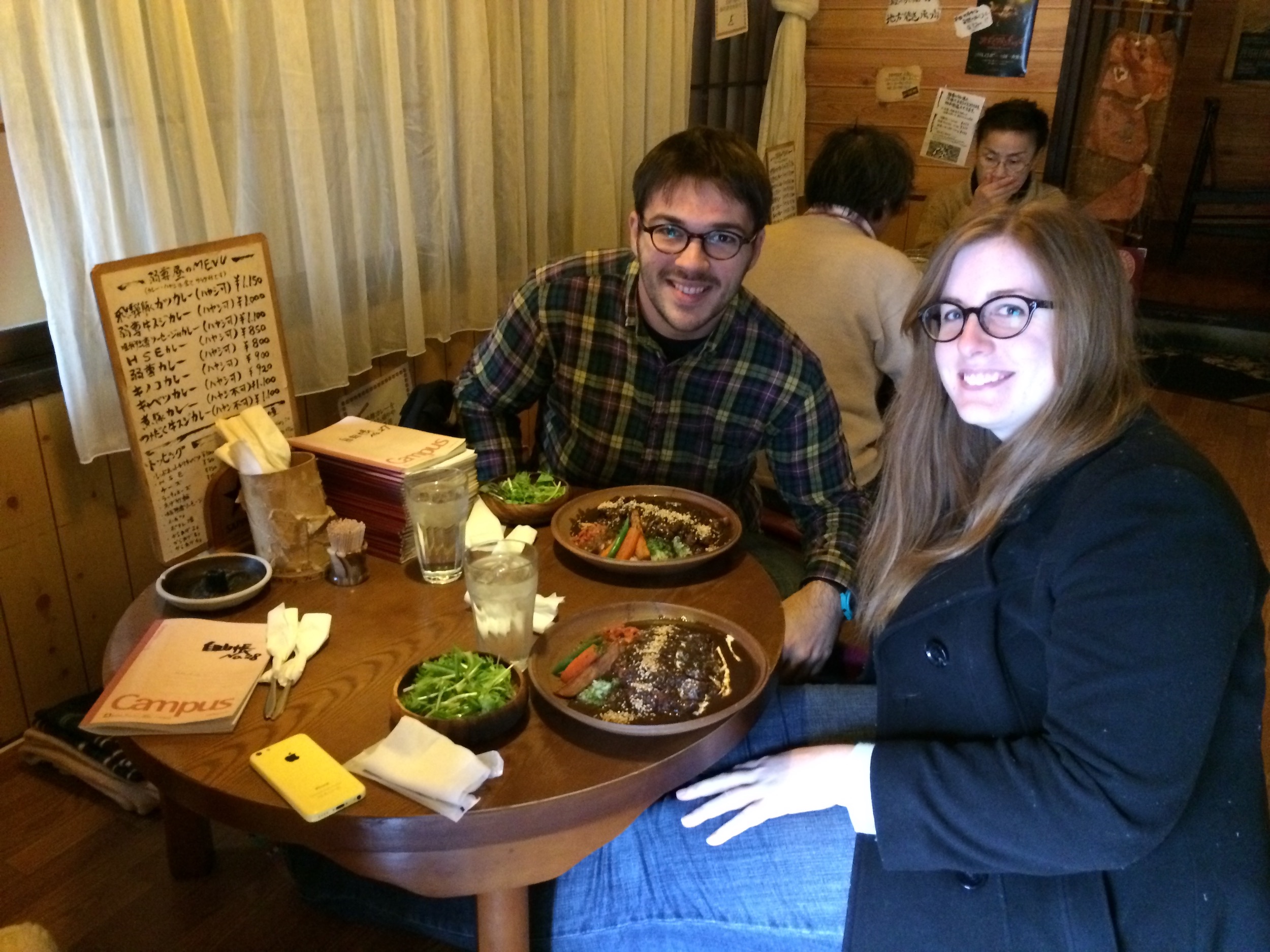