It is too late for Japan to hope that robots, technological innovation and more babies will resolve its worker shortage. The Japan of tomorrow must be a mix of technology and cultural norms that integrate non-Japanese as partners if Japan hopes to remain competitive in the future. The good news is many young people “get it” and are much less resistant to the idea of a multi-cultural Japan.

An accurate and succinct analysis of Japanese Television: 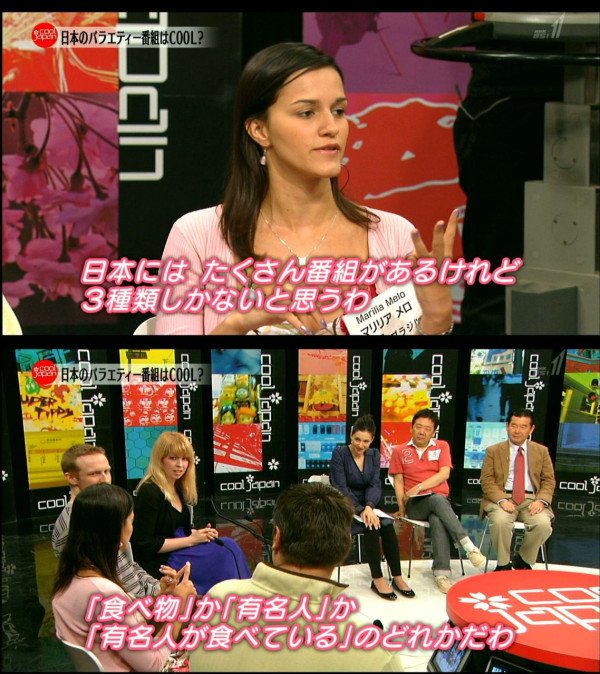 The screen is the least durable of any iPhone I’ve owned but the stainless steel band still looks brand new.

Mine is much the same. Within a couple weeks of owning the iPhone X, it got a five-centimetre long scratch down the screen. I think it may have brushed a comparatively soft zipper causing it, something I would not have expected in any previous iPhone.

Unlike Lee, I do have a ding on the steel band caused by dropping the phone into a pocket already containing a spoon (it’s there more often than you’d ever imagine).